The easy, comfortable IMAcheck Patrol system stands out by virtue of its advanced features. Individual beat locations may be identified using contactless tags (NFC, Mifare, DESFire etc.) or active i-Beacons. In this case, patrol members need not tap the reader – merely passing through the zone is enough. A smartphone running Android and equipped with NFC or Bluetooth Low Energy technology – or a FAMOCO intelligent terminal – may be used as a patrol reader. In addition to its online monitoring potential for patrols in real time, tracking features are also available to record the interval between individual beat locations. If no contact is made within a specified time interval, the system notifies the security guard and the system administrator.

A unique feature is the generation of random patrols. The system generates random patrols within predefined time periods. The number of patrols during a particular period is entered, but the actual times are not precisely designated. This makes it impossible to track regularly scheduled patrols.

Because of its flexibility and the low purchase and operating costs, it’s also appropriate for smaller agencies.

The employee (security or service personnel) taps a chip on the wall with his mobile terminal. The latter is connected online to the central database, and every event is recorded. The system administrator sets up the individual beat locations on a one-time basis, along with time intervals that must be maintained between those locations. If the interval is exceeded, the system will trigger an alarm. When randomly generated patrols are used, the terminal will notify the employee when he should start out on the patrol. Full data is available to the system administrator of services being rendered. In limited form, it’s also visible to third parties – typically the end-user – who can thereby see that the services he has paid for are in fact being performed.

IMAcheck Patrol allows you to set recording protocols that permit simple recordkeeping for extraordinary events such as: unlocked offices, open windows, and unsecured areas. The terminal also allows the condition of a property or situation to be documented using an integrated camera, as well enabling secondary localization using GPS or WiFi. 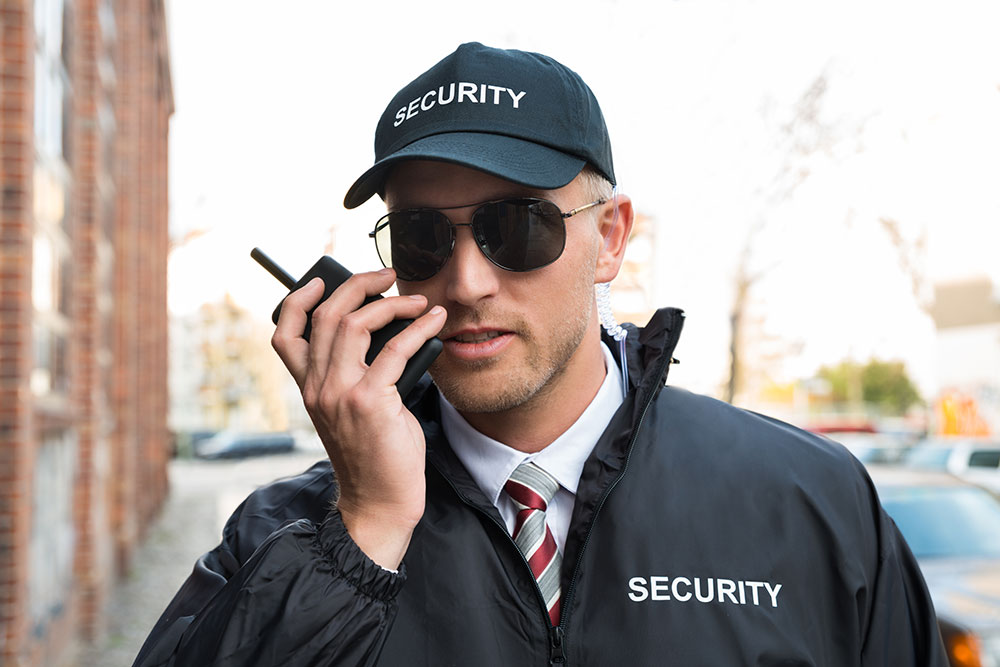 Why to choose this solution?

Do you need any help?

I am here to help you, do not hesitate to contact me!

Go to Top
This website uses cookies to improve your experience. We'll assume you're ok with this, but you can opt-out if you wish. By clicking “Accept”, you consent to the use of all the cookies. Cookie settingsAccept set cookies
Manage consent

This website uses cookies to improve your experience while you navigate through the website. Out of these, the cookies that are categorized as necessary are stored on your browser as they are essential for the working of basic functionalities of the website. We also use third-party cookies that help us analyze and understand how you use this website. These cookies will be stored in your browser only with your consent. You also have the option to opt-out of these cookies. But opting out of some of these cookies may affect your browsing experience.
Necessary Always Enabled
Necessary cookies are absolutely essential for the website to function properly. These cookies ensure basic functionalities and security features of the website, anonymously.
Functional
Functional cookies help to perform certain functionalities like sharing the content of the website on social media platforms, collect feedbacks, and other third-party features.
Performance
Performance cookies are used to understand and analyze the key performance indexes of the website which helps in delivering a better user experience for the visitors.
Analytics
Analytical cookies are used to understand how visitors interact with the website. These cookies help provide information on metrics the number of visitors, bounce rate, traffic source, etc.
Advertisement
Advertisement cookies are used to provide visitors with relevant ads and marketing campaigns. These cookies track visitors across websites and collect information to provide customized ads.
Others
Other uncategorized cookies are those that are being analyzed and have not been classified into a category as yet.
SAVE & ACCEPT